Cornflake cookies must be THE most successful bit of marketing ever.. Surely the person who dreamed up the first marketing plan to recognize the potential of putting a recipe on the side of a box should get a noble peace prize (well it prevented a lot of nastiness in our house). Everyone knows that people do not communicate at breakfast… it is far more polite to read the cornflake packet and ignore your siblings, so this recipe must be the most read recipe of all time.

Kellogg’s began in Michigan, USA and did not arrive in Sydney, Australia until 1924. The original source of the recipe, is unknown, but seems to have became popular, during the depression around the 1930s, in Australia the biscuits became more prominent in the 1970s and I guess with the arrival of American movies and serial TV shows like M*A*S*H, Australians gradually adopted American culture and biscuits became cookies. 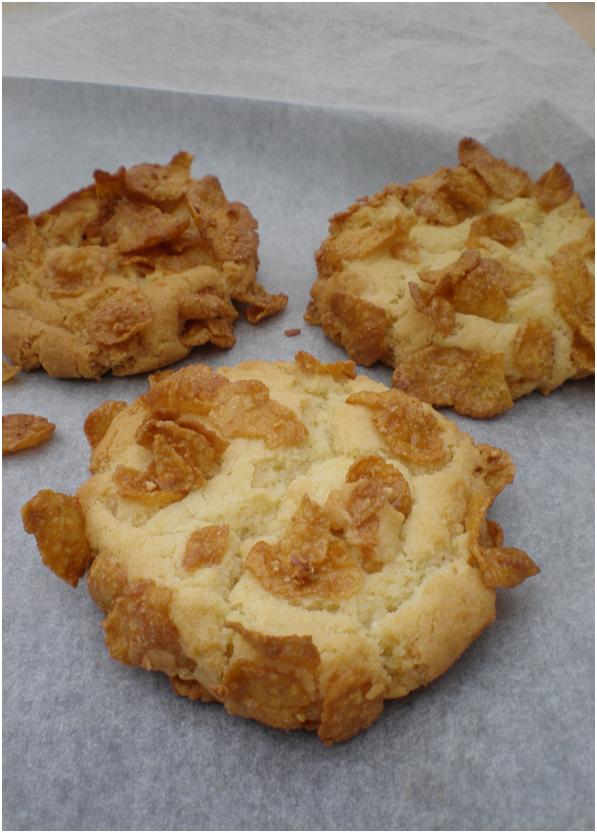 Back when I was a boy… (Groan not again I hear the kids say) my mother being an Australian mum would have baked cornflake biscuits (and when I was big enough to see over the top of the kitchen bench, I did too) but things move on and times change so when I wanted to bake some cookies, I had to improvise and Kellogg’s Crunchy Nut cookies were born. This particular cereal makes a great alternative to cornflakes they add a nutty flavor, sugar and crunch.

Now there is not much new that I can add to a recipe that has been doing the rounds of Doctors surgeries and other waiting rooms, featuring in Womens Weekly and Better Homes and the like for over 40 years, but I have two tips: 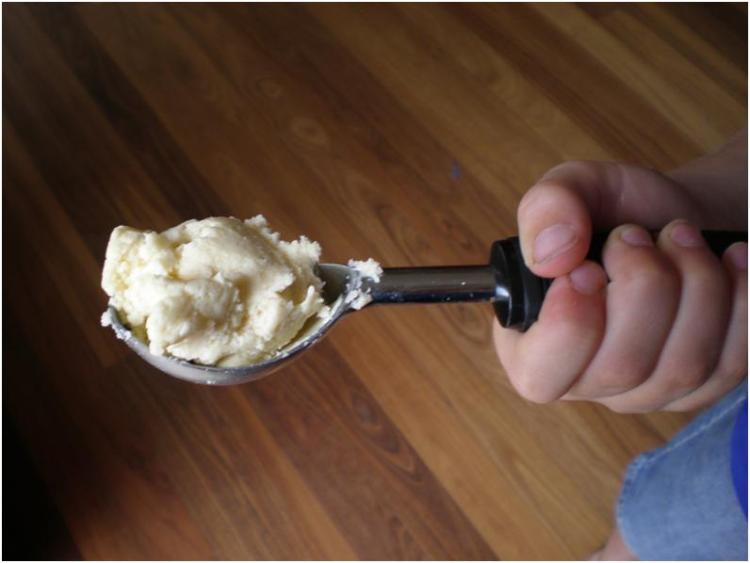 Some recipe variations crush the Cornflakes\Crunchy nut and mix it through the dough; we just rolled each scoop of the dough in the cereal to cover. I guess that’s RICF for the under 21 year olds and rolling in cornflakes for the rest of us. 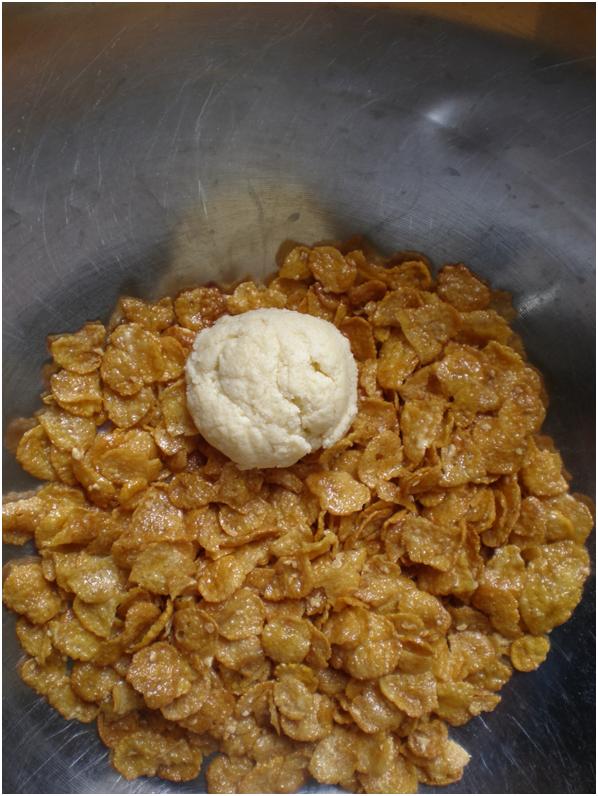 Both little kids and big ones just love this sort of cooking; it is easy quick and best of all has only a small wash up.
Mr R joined me in making these and we had a ball (I can’t LOL because my mouth is full of Crunchy nut) 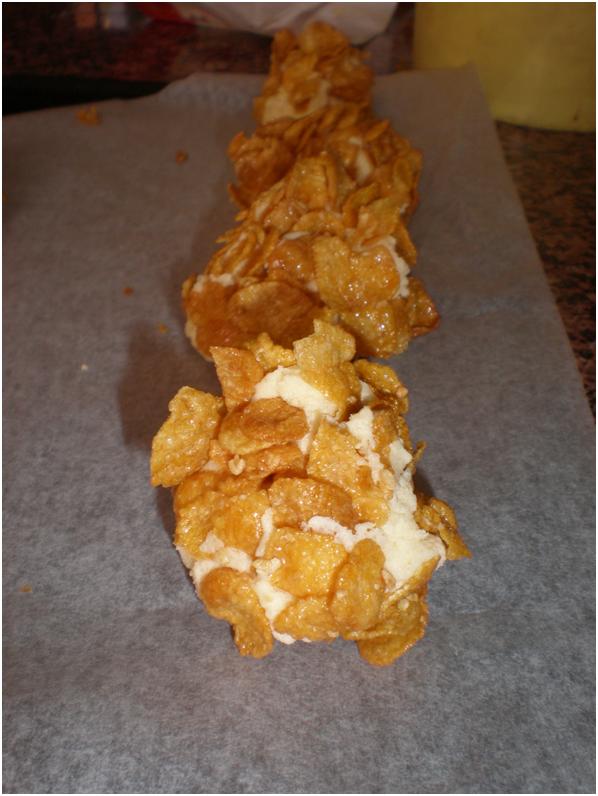 Tip 2: Make sure you get to eat at least one, before he gets his hands on them and they all disappear! 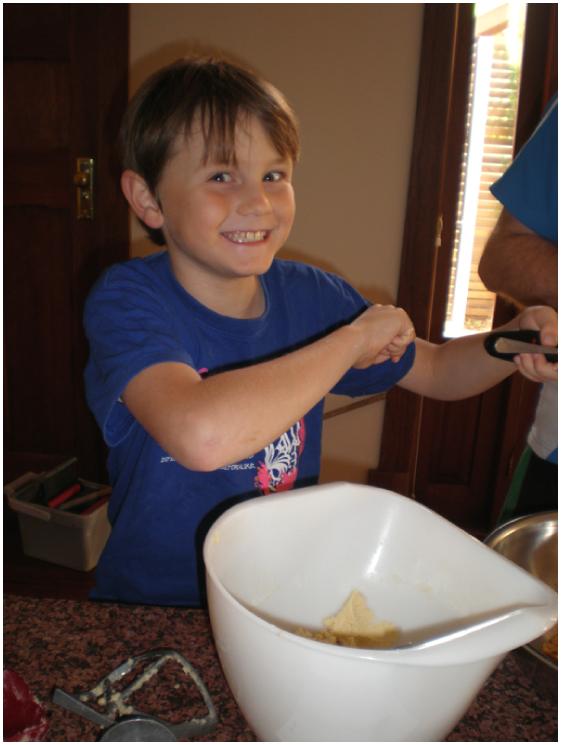